So, i already mentioned that my friend M.#2 had a guest during easter vacations right??

He is Irish as you can tell, his name is not Conan of course, but lets call him Conan for this post (his name resembles Conan but he does not resemble a barbarian). Well, Conan, my friends, went all over Cyprus during his stay, even to places i have never been. 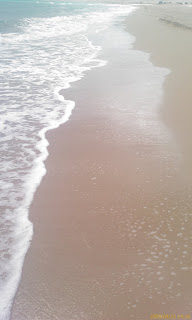 The Turtle Beach (at Karpasia i think)

He saw our lovely beaches and villages, got a reddish sunburn (what do you expect from an Irish man??) and i think he had a good time. I think. anyway, the truth is that i enjoyed following M.#2 and Conan at their trips, there is nothing better than showing your country to a tourist, you see it from a totally different point of view. Conan said a few times: "I have the impression that i am not the only tourist here", and he was right. Tourist in your country??* E, sometimes....

So, within a week at Cyprus... what left dear Conan with eyes wide open are:

1. Our easter decoration. At the first round-about we crossed leaving the airport he said " Oh my God, there are eggs and chicken", and at the second one: "Oh my God, eggs and chicken are everywhere!!!!". can you blame him? ha? ha?

2. the fact that everydoby drives to go to places even within the city. I guess that strikes every single foreigner that comes to Cyprus. It is called lack of public transportation Conan, not Erykini's lazyness, ok???

3. The fact that Cypriots honk much much more than English people. His explanation: people at Cyprus are more relaxed and are not in a hurry when lights go green, so others honk. I didnot tell him that people actually start honking before the green light!!

4. The goats at Akama. He was completely thrilled as you can see... 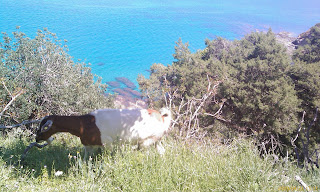 And completely ignored the breathtaking view 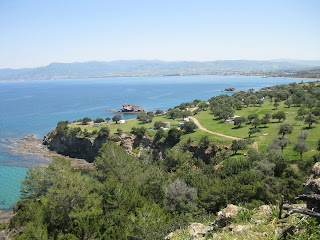 What can i say?? No goats in London i guess.

4. he was shocked with people smoking indoors at a pub in Nicosia and wanted to open a window!!! he finally got used to it.

5. the amount of food when we went for meze. But he did eat everything. More than anyone else. He doesnt know Cypriots very well, so i guess he doesnt realize what an achievement this is.

6. The fact that me, M. and Kalioush, the old gang in action, gather up every now and then and find a nice place with coffee and sweets preferably chocolate related. I dont know whats notable in this. he liked it though. 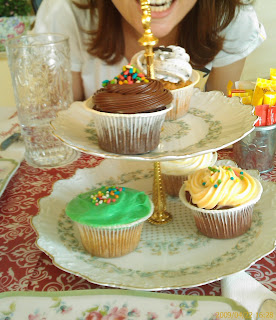 your beloved Erykini was caught right before attacking the cupcakes by a mean Irish photographer.


As for what left me with eyes wide open during this week:

1. His hi-tech phone slash camera slash laptop slash whatever gadget. i am completely useless with new technology, and tried not touch it cause everyone knows what i touch is in great danger usually. It doesnt make frappee though**.

2. Irish people have an Irish language, not just an Irish accent, that Kalioush has been trying to teach Conan (if you know Kalioush, then you realize that it is not irrational to teach an Irish man the Irish accent).

3. Irish people really hate the English. they have good reasons of course, but dont tell an Irish man that he is like an English, he becomes a Turk***, trust me.

4. The shamrock (= τριφύλλι) is some sort of symbol for Irish, i dont know why, but our guest wanted to buy an OMONOIA**** t-shirt !!! omonoia fans should not be called Chinese anymore....

5. His reaction to frappee. his first words were "That's like coffee, just cold coffee. what's so different aboutit?" he even asked if you can drink frappee without a straw !!!!! that's what i call cultural differences, men. GOD.

*tourist in my country, NEVER, was and still is a motto by nationalists in Cyprus. Big story, but it is supposed to be funny for Cypriot people.
**cypriot expression. usually said about gadgets when we want to say that it doent do anything. For some people frappee is THAT important.
***another expression. Said when someone becomes really furious, not fast and furious, just furious.
****the shamrock team!!
Αναρτήθηκε από Ερυκίνη στις 9:39 π.μ. 5 σχόλια: 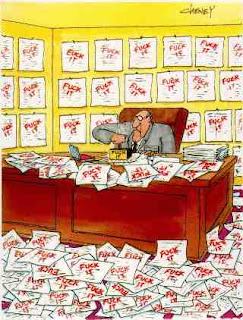